of the Ski and Snowboard School Selva

The origins of skiing in Val Gardena date back to the beginning of the 20th Century, but it was in the 1930s that ski tourism found a further developement. Drag lifts were introduced, such as the mythical "sledge lifts" of Costabella and Ciampinoi – a giant toboggans for 12 people pulled uphill with a rope. Modern and efficent touristic structures were built, including hotels which attracted national and international visitors, moreover the introduction of a teaching system and an appropriate method to reglate the equipment leaded to the final maturity of Val Gardena as Ski Resort.

Due to this wave of increasing popularity of the ski phenomenon , in 1937 the first "National Ski School Val Gardena" with three sections - Selva, St. Cristina and Ortisei was born. In 1938 the Italian Ski Federation (FISI) organised exams for instructors on the Sella Pass, and many local skiers participate. Until War World II these years were characterized by a strong growth in the area of tourism. After the war, skiing immediately regained its popularity, especially from the 1950s winter tourism registered a new growth.

It didn't take long for ski School Selva to develop an efficient structure, to cope with the growing number of skiers. The econimc boom of the 1960s and the Alpine Ski World Championship, which took place in Val Gardena in 1970s for the first time, as well as the establishment, in 1974, of the Dolomiti Superski consortium, contributed to convert skiing from a simple sport activity into an economic sector in its own right. Throughout this historical development Ski School Selva has contributed through targeted teaching and information about the various ski disciplines. For a more detailed history of the activities of the Ski School Selva from 1937 to the present day, we recommend the book "A white step in the history- 60 years Ski School in Selva" available at the Ski School Selva.

The friendly chlienti of Wellness – Resicence Ariola may have more information about the Selva Ski School.

Spend an amazing winter holiday in Val Gadena with the Ski and Snowboard School Selva.

The 120 Ski instructors will teach you the best techniques to ski safely and will show you the best ways to have fun on the ski transmitting you all the passion they have for the winter sports.

Our team is composed by former world cup athletes, specialized trainers, national instructors, cross country and snowboard instructors and instructors specialized in teaching to children, disabled people and freestyle. During private or group courses our qualified instructors will lead you to the most breathtaking spots of the Dolomites and of the Val Gardena ski resorts, mostly known for the “Sellaronda”. 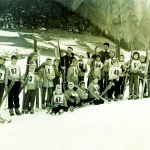 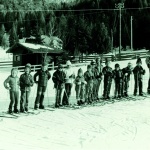 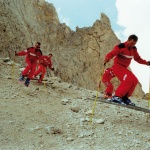 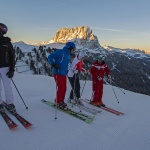 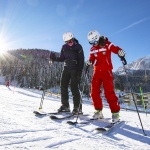 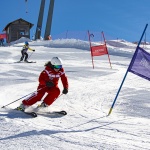 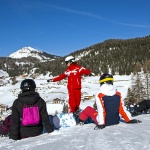 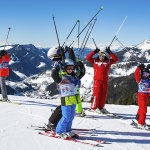 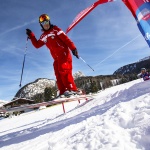 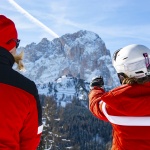