Phyto-balneotherapy purifies the skin and stimulates blood circulation thanks to the heat developed by fermented alpine herbs. Enjoy the warmth of the heat while comfortably sitting on a heated armchair, within the Wellness area from the Apartments Ariola.

For a few years now hay baths may no longer be called cure treatments. Their positive effect has however never changed. Scientific documents underline the positive and long-lasting effect of 7 to 9 hay baths whose effects last from 8 to 10months in case of arthritis, sleeping disorders, digestive problems, and physiological or physical exhaustion.

Take a look at our apartments Book apartment 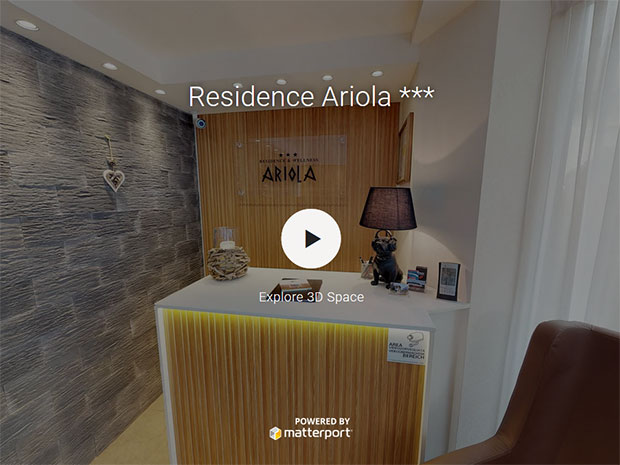 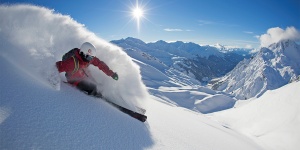 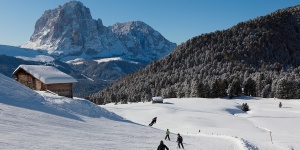