Unique in the Dolomites!

Val Gardena is one of the five valleys in the Dolomites where for approximately 2.000 years the Ladin language has been spoken, it having its roots in the fusion of Retico and Latin. For centuries the principal activity of the valley was of an agricultural nature, and then in the 1700s there was an emergence of artistic flair so that in the following decades many of the families passed from the land to concentrate on carpentry, sculpting, paintng, and design and decoration. The finished wooden sculptures from Val Gardena began to reach the main European markets and then made their way to the world at large. The next significant development was with the advent of tourism for there were numerous possibilities for.

Tourism The most important economic sector in Val Gardena is Tourismus, but traditional handcraft follows right behind it. It is those two economic sectors which have made Val Gardena known worldwide. The beauty of the mountains and the excellent tourist infrastructure make it possible to spend unforgettable summer and winter holidays in the valley, doing sports and enjoying being in close touch with nature. In the winter months, Val Gardena offers numerous lifts and ... 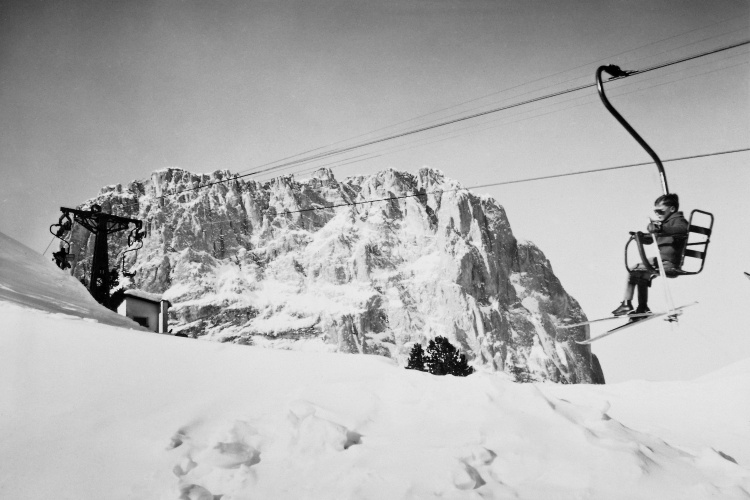 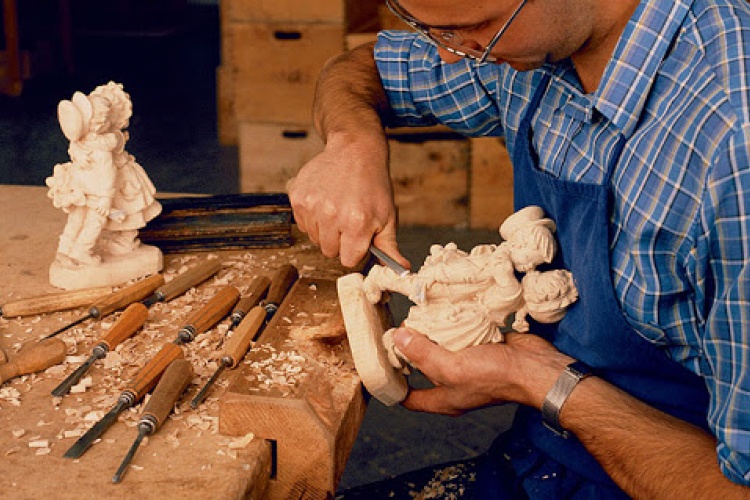 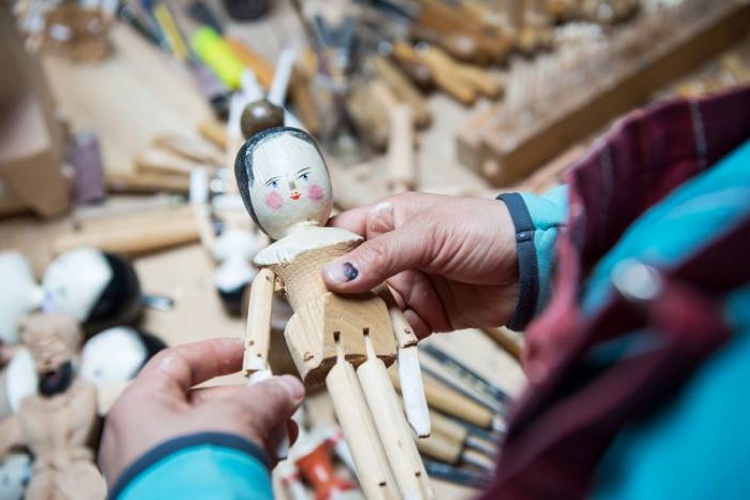 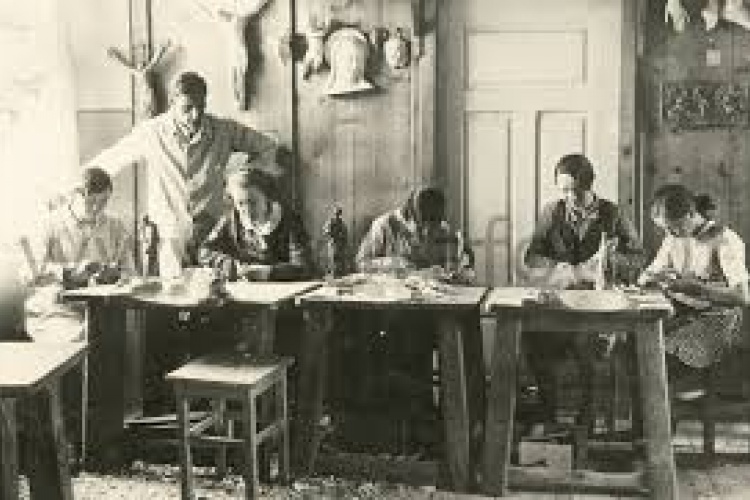 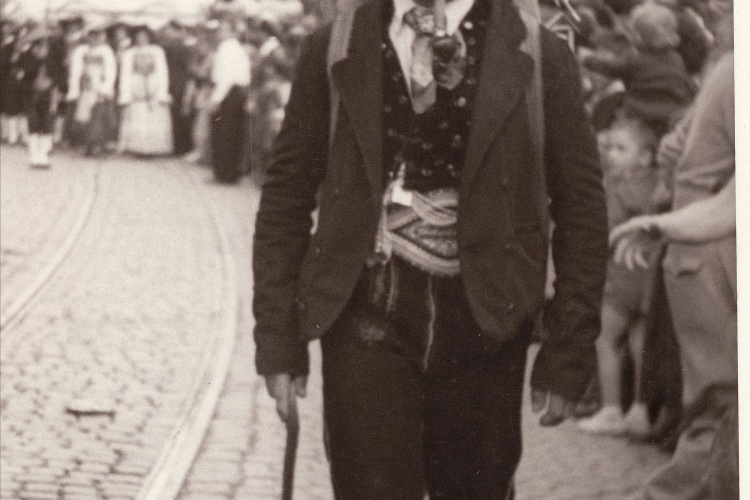 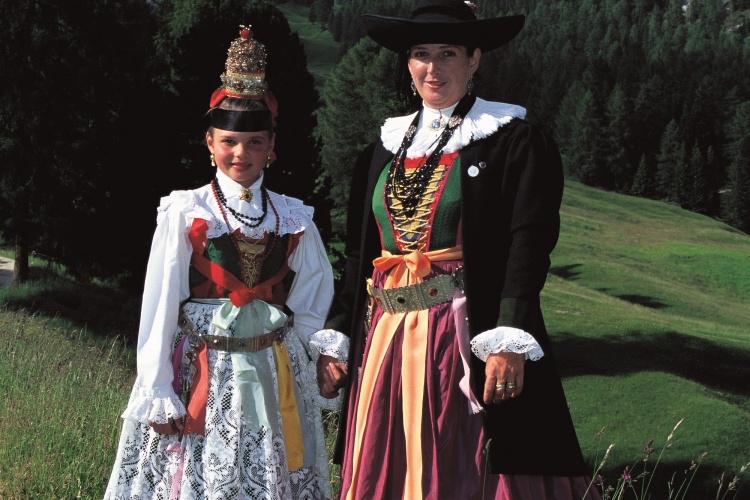 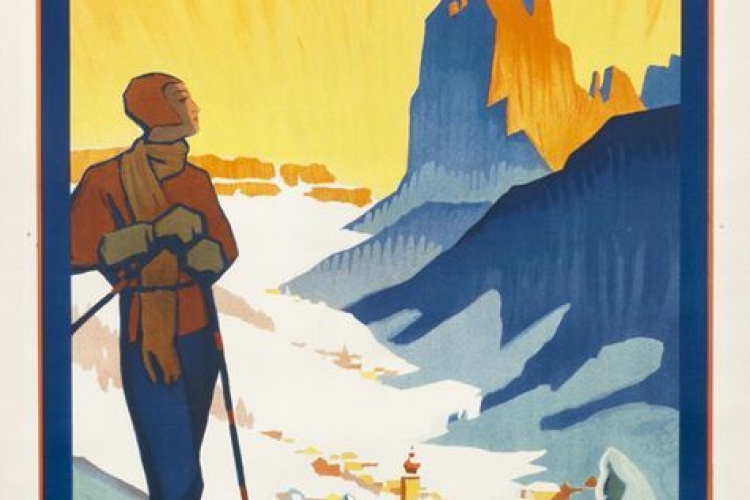 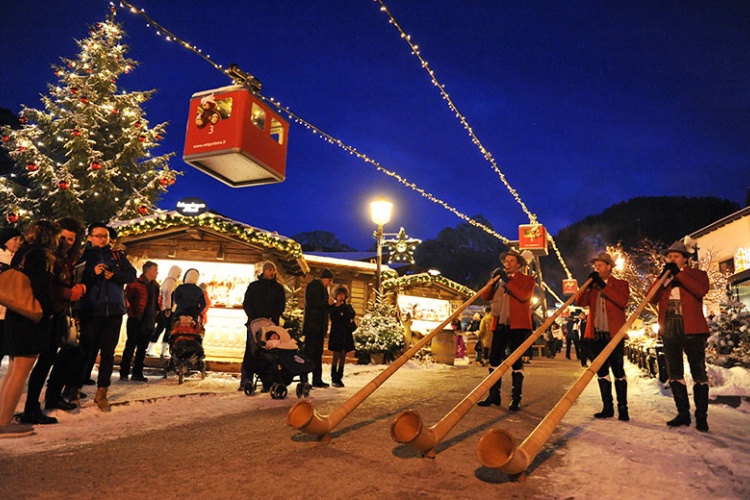 No vacation pleasure without appropriate culinary experience – no resort town without an inviting table set with a wonderful meal and a special drink! Already the old farmers knew that “food and drink keep body and soul together”! This fact is well acknowledged throughout the food service industry of the Val Gardena Valley and reason why high end hotel restaurants as well as cozy village eateries are so dedicated to present traditional foods inspired by a national and internati... 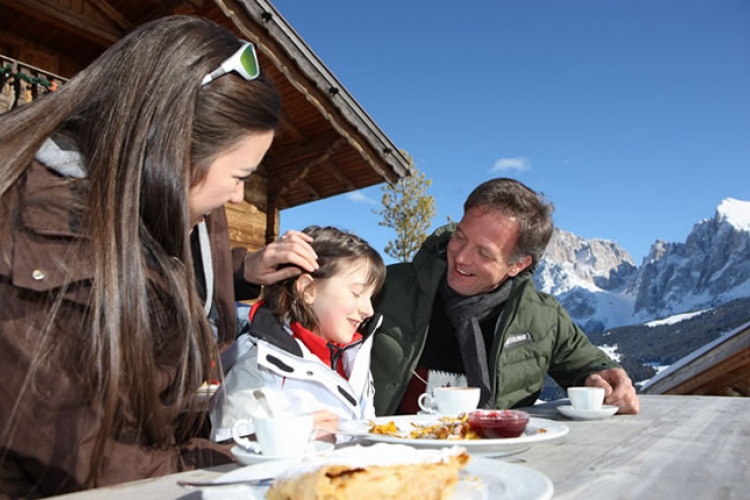 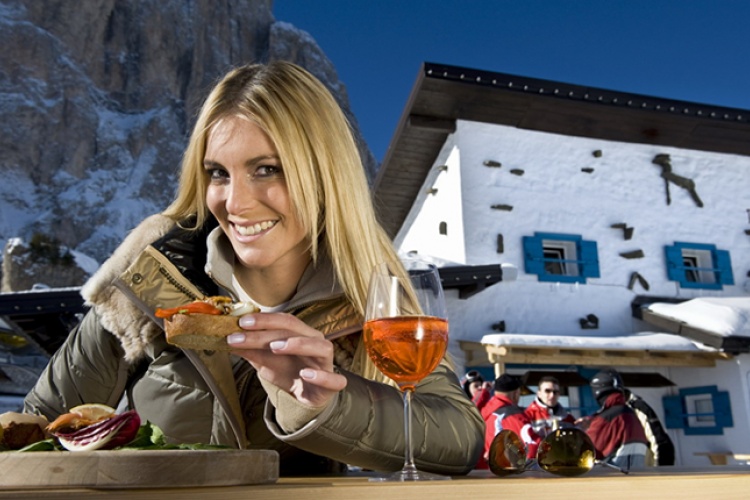 of the Ski and Snowboard School Selva

The origins of skiing in Val Gardena date back to the beginning of the 20th Century, but it was in the 1930s that ski tourism found a further developement. Drag lifts were introduced, such as the mythical "sledge lifts" of Costabella and Ciampinoi – a giant toboggans for 12 people pulled uphill with a rope. Modern and efficent touristic structures were built, including hotels which attracted national and international visitors, moreover the introduction of a teaching system and an appropria... 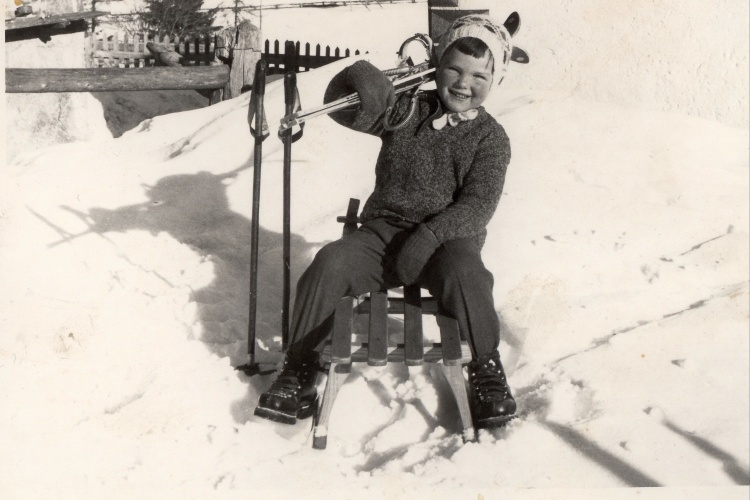 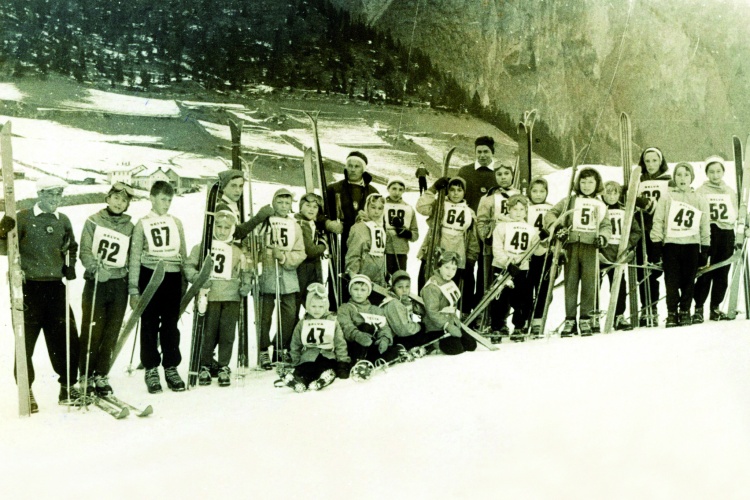 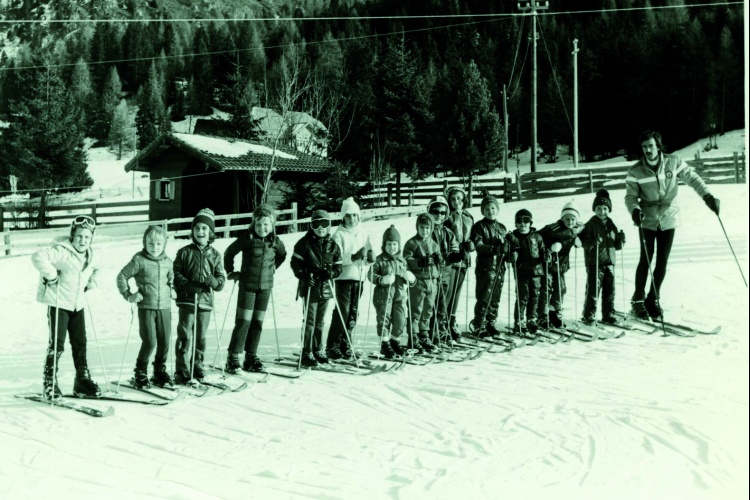 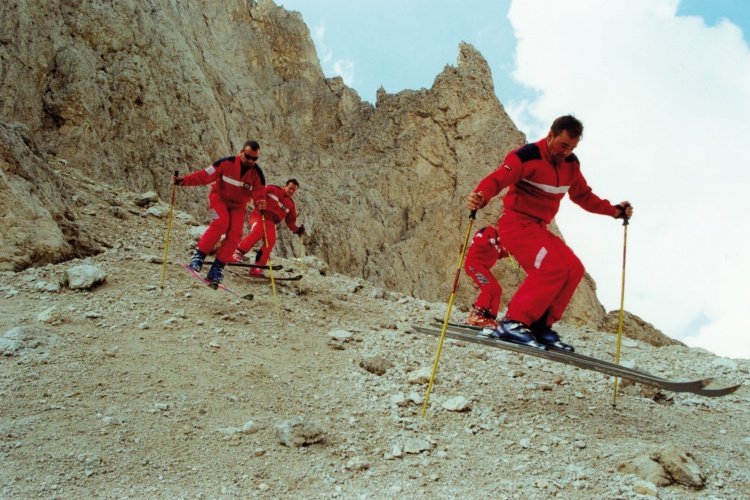 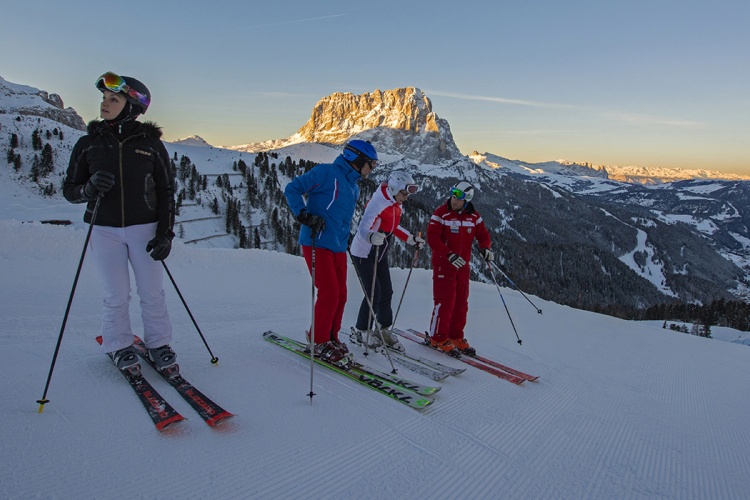 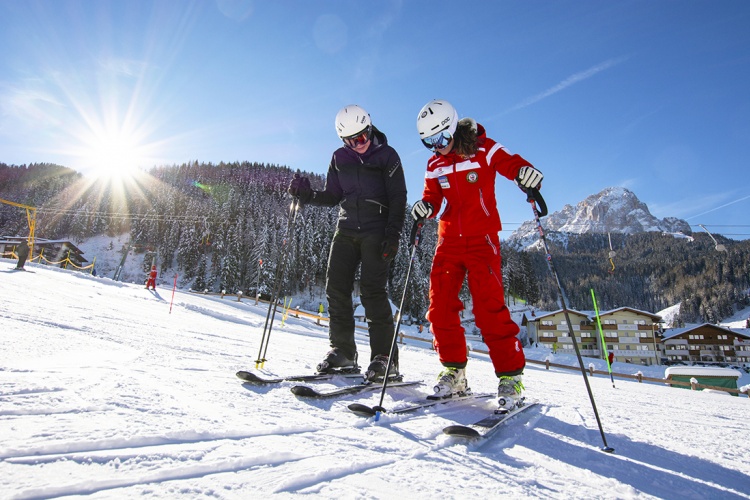 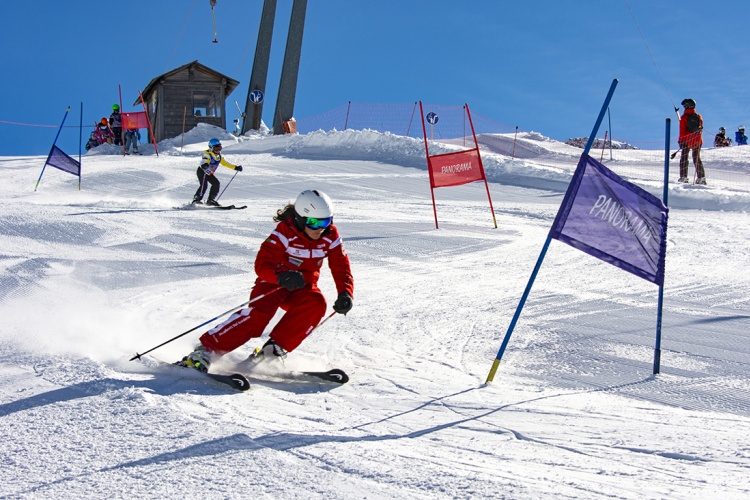 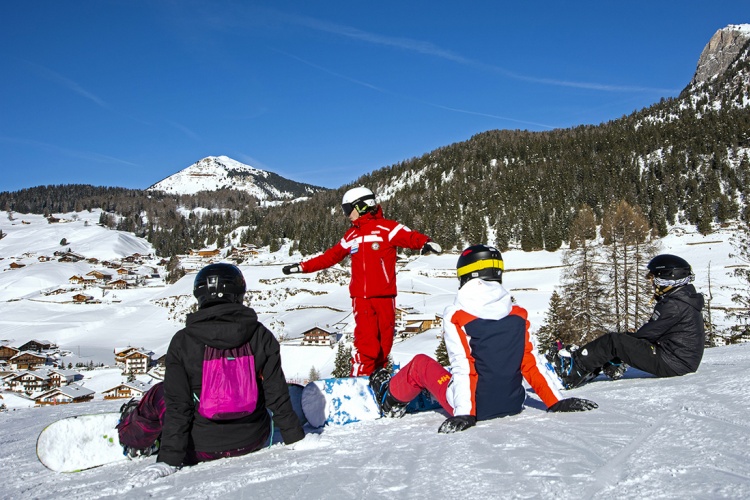 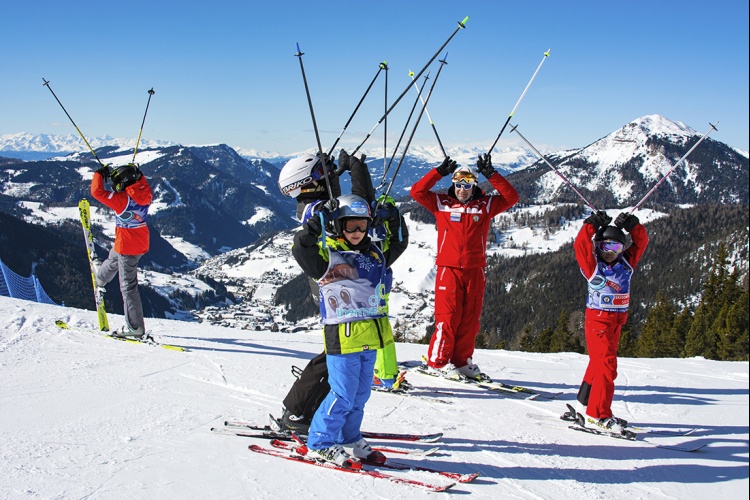 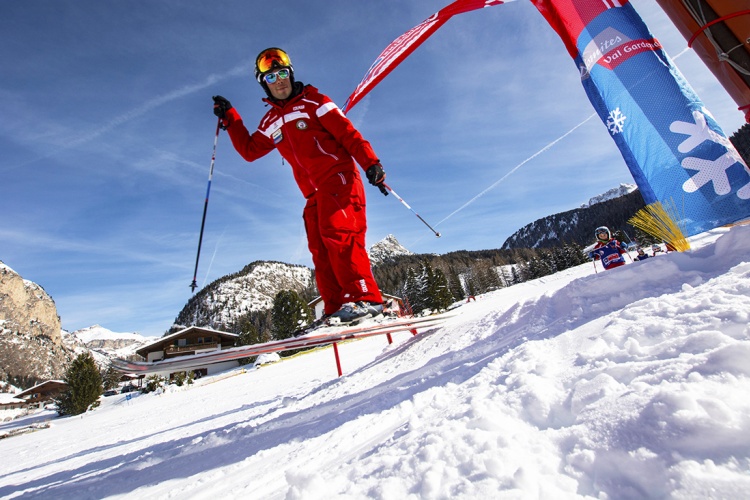 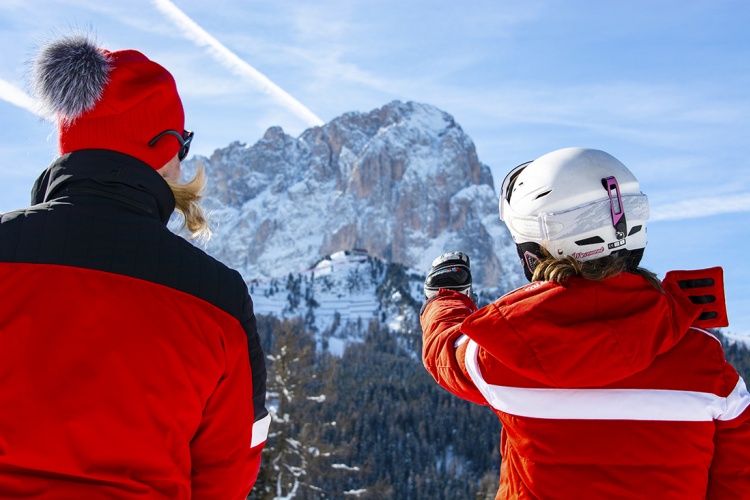 St. Mary’s Parish Church in Selva Gardena: The 19th century neo-Gothic nave was demolished in 1988 and replaced by a modern octagonal structure. The beautiful chancel dating back to 1670, however, was preserved, complete with the painting of the Madonna with Child by Lukas Cranach on the high altar (now a copy). In 1503 Wilhelm von Wolkenstein had a chapel dedicated to the Virgin built here, which subsequently had to be enlarged several times to cope with the large numbers ... 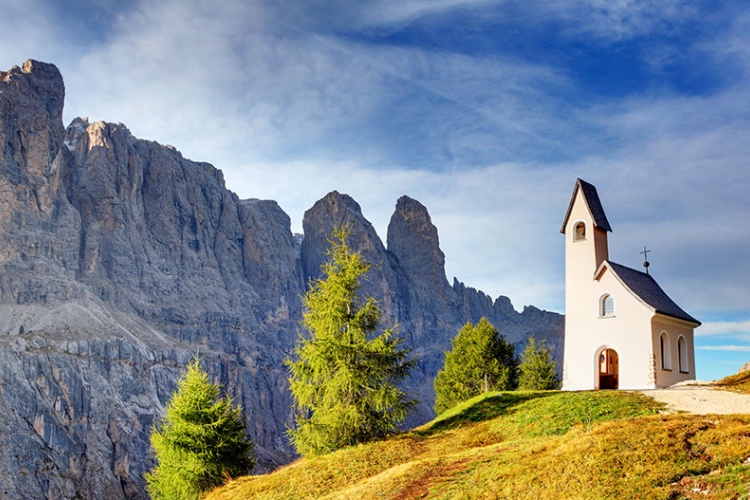 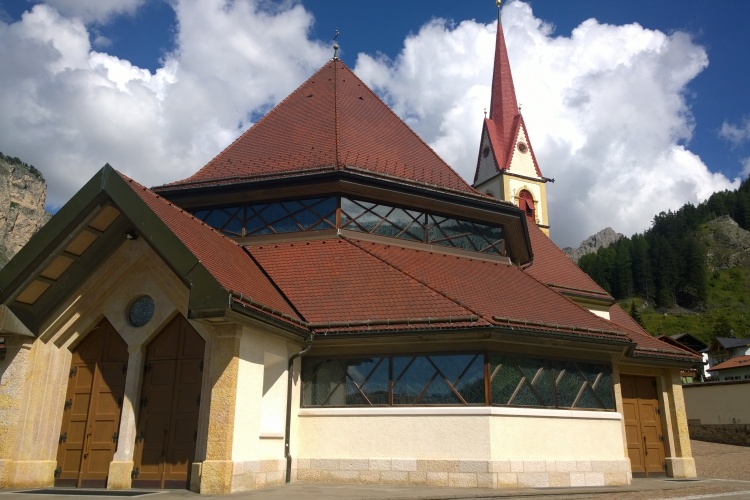 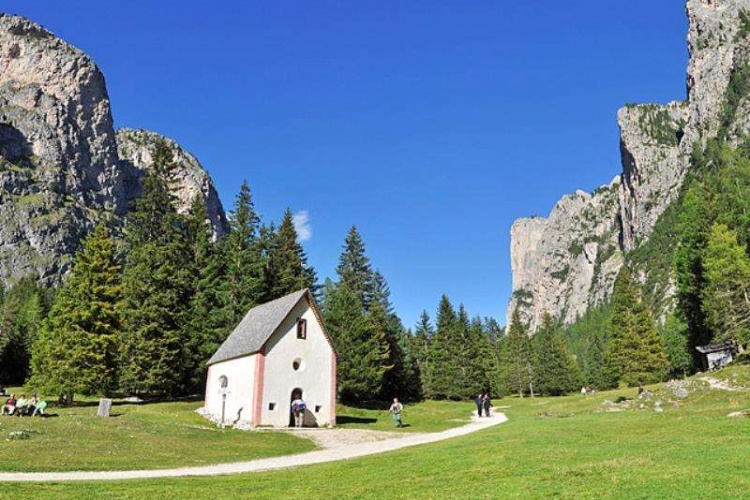 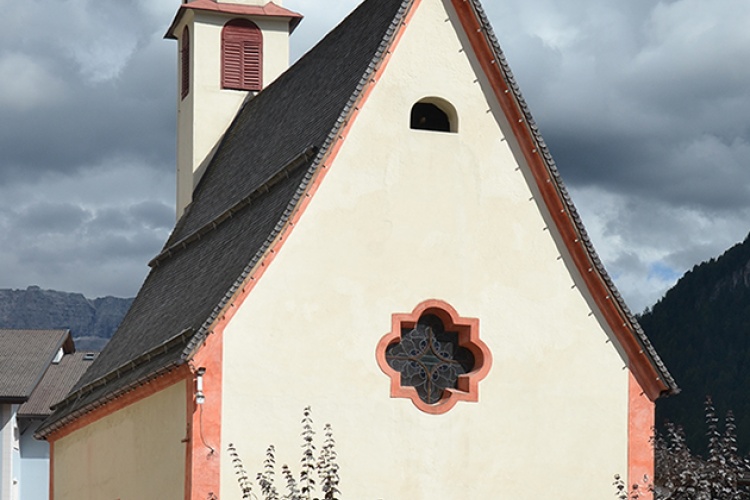 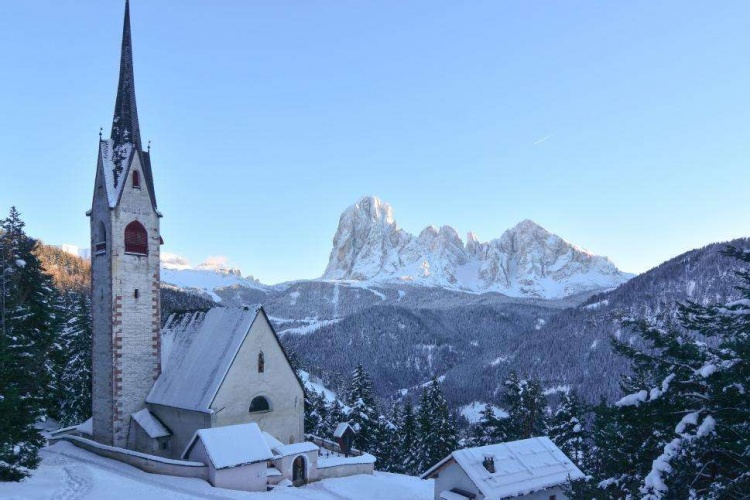 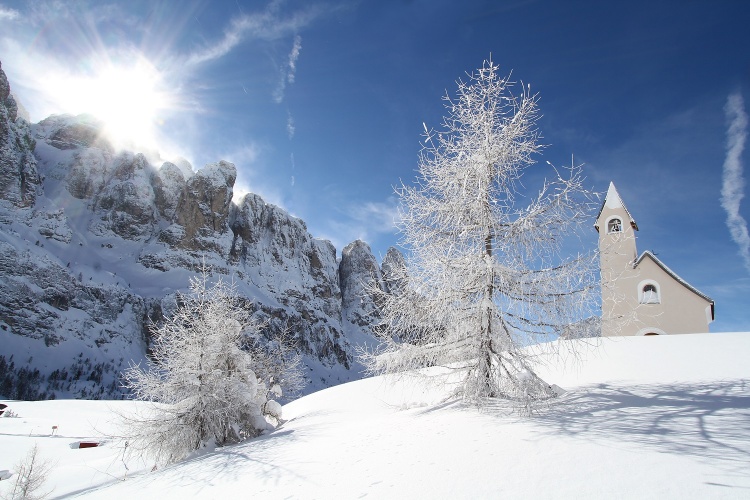